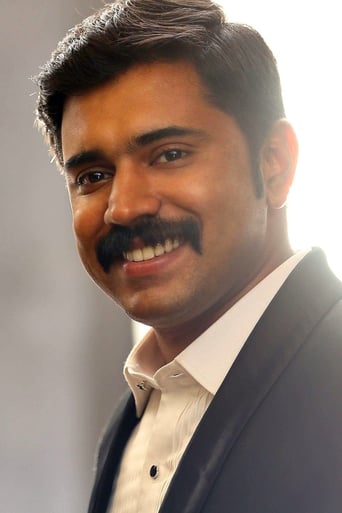 Nivin Pauly is an Indian film actor and producer best known for his work in Malayalam cinema. Nivin applied for the audition of Vineeth Sreenivasan's directional debut Malarvaadi Arts Club in 2009, and was selected to play the main role. Malarvaadi Arts Club produced by actor Dileep released on July 2010. After playing several small roles and cameo roles, Nivin got his breakthrough with his role in Thattathin Marayathu (2012), which was also directed by Vineeth Sreenivasan.Later, he went on to act in successful films including Neram (2013), 1983 (2014), Ohm Shanthi Oshaana (2014), Bangalore Days (2014), Oru Vadakkan Selfie (2015), Premam (2015), Action Hero Biju (2016) and Jacobinte Swargarajyam (2016). Nivin made his debut as a producer with the film Action Hero Biju under his production company Pauly Jr. Pictures, which also starred him in the title role. Nivin Pauly is also the youth ambassador of Kerala Blasters for the third edition of the Indian Super League (ISL) football. Nivin received the Filmfare Award for Best Male Debut for his Tamil debut Neram (2013). In 2015, Nivin Pauly received the 45th Kerala State Film Award for Best Actor for his performances in Bangalore Days and 1983. 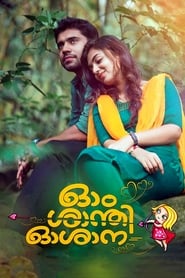 Tamil
Comedy ,Romance,
130
min
Ohm Shanthi Oshaana
Pooja Mathew, a spirited young girl, wants to have a love marriage in her life. Thus, she stops at nothing to impress Giri, who saved her once from a ...More.
Trailer Watch Now

Tamil
Action ,Drama, History,
122
min
Kayamkulam Kochunni
The life of Kayamkulam Kochunni, a famed highwayman who robbed from the rich and gave to the poor during the British Raj in the early 19th century Cen...More.
Trailer Watch Now

Hindi Dubbed
Action ,Crime, Drama,
111
min
Richie
A journalist sets out to uncover the truth behind an incident, through the perspectives of different people, unraveling how they and their lives are i...More.
Trailer Watch Now

Tamil
Drama ,Romance,
146
min
Hey Jude
Hey Jude celebrates the innate beautiful things in human beings and life as a whole. For the world, Jude and his thought processes seem like a puzzle....More.
Trailer Watch Now