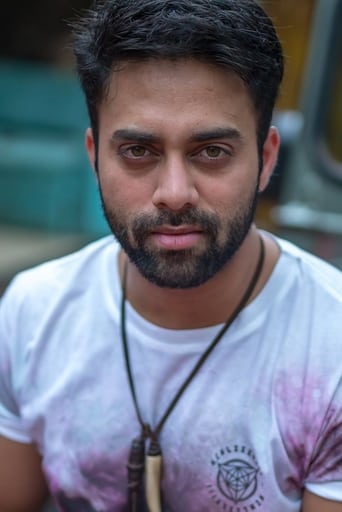 Navdeep Pallapolu is a South Indian actor who has appeared in both Telugu and Tamil films, portraying diverse characters. Navdeep's first film appearance was in the 2004 Telugu romantic film, Jai, in which he played an Indian boxer fighting Laskar-E-Taiba terrorists. In the 2005 Tamil blockbuster Arinthum Ariyamalum, he portrayed the son of the don, Prakash Raj, who was estranged from his father. He also acted in Arya 2 alongside Allu Arjun. Tamil
Action ,Drama,
124
min
Seeru
A guy from a small-town takes on a ruthless criminal lawyer for his friend and sister(s)..
Trailer Watch Now Bollywood
Comedy ,Drama,
143
min
Kuch Kuch Locha Hai
Praveen Patel, a 45-year-old married businessman, is approached by Shanaya, an actress, who wants to move in with him to prepare for a role. So he pre...More.
Trailer Watch Now Hindi Dubbed
Romance ,Horror,
104
min
Ice Cream
A fragile young woman, who is obsessed with eating ice cream, is dropped off by her lover at a haunted house. Terrified by the paranormal events in th...More.
Trailer Watch Now

Hindi Dubbed
Comedy ,Romance, Drama,
139
min
Idhu Enna Maayam
Arun past catches up with his present when he and his friends start a company to bring together those in love by setting them up in pre-planned scenes...More.
Trailer Watch Now