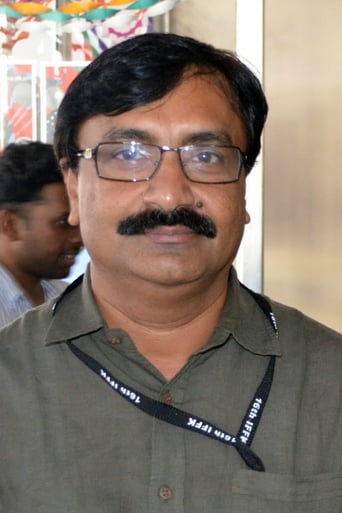 V. K. Prakash is an Indian director who has worked on films, music videos, and commercials. He has worked on Malayalam, Telugu, Marathi, Kannada and Hindi films, although he is mainly active in Malayalam cinema. Born in a Malayali family in Mumbai, and currently based in Bangalore, he runs his own ad film production company called Trends Adfilm Makers Pvt Ltd. He studied in the School of Drama, Thrissur before commencing his career in the ad film industry. V. K. Prakash's first film Punaradhivasam received the awards for National Film Award for Best Feature Film in Malayalam, Kerala State Film Award for Best Debut Director and Kerala State Film Award for Best Story. The second National Film Award was awarded for Nirnayakam as The Best Film on Social Issues in 2016.