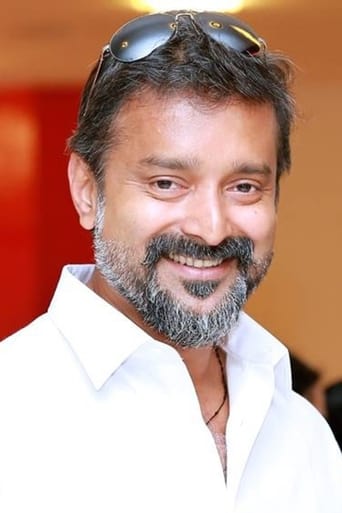 Sijoy Varghese (born 6 March 1975) is a Malayalam actor & Ad film Maker. Sijoy Varghese, who brings in an experience of 20 years in various roles, related to advertising and feature films, has accomplished himself as one of the leading ad film makers in the industry today. Sijoy Varghese is also an actor who has performed notable characters in Malayalam films like Bangalore Days, Avatharam and James & Alice. Tamil
Drama ,Family,
146
min
James and Alice
James is a hardworking filmmaker in advertising and his girlfriend Alice works in banking. Against their parent's wishes, the two marry and the movie ...More.
Trailer Watch Now