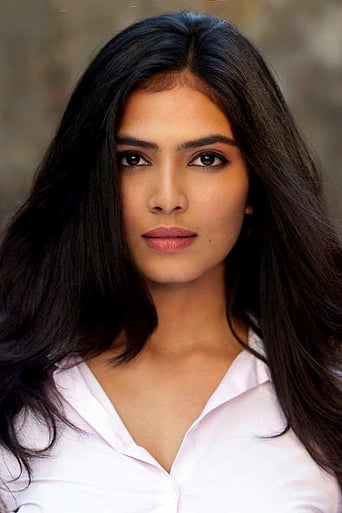 Malavika Mohanan is an Indian film actress, who predominantly appears in Malayalam films. She also appeared in a Bollywood and a Kannada film. Malavika made her debut with Malayalam film Pattam Pole in 2013. Born in 1992, Malavika is the daughter of cinematographer K. U. Mohanan. She hails from Payyanur in Kannur, India, but was brought up in Mumbai.

Hollywood
Family ,Drama,
120
min
Beyond the Clouds
A hedonistic teenager in Mumbai is busted for dealing drugs and goes to his estranged sister for help, but complications land her in jail..
Trailer Watch Now

Tamil
Action ,Thriller,
179
min
Master
An alcoholic professor is sent to a juvenile school, where he clashes with a gangster, who uses the children of the school for criminal activities..
Trailer Watch Now