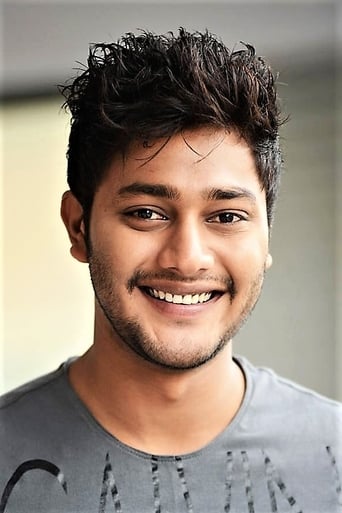 Prince Cecil was studying engineering at college when director Teja came to Visakhapatnam to find for a male lead for his film, Neeku Naaku Dash Dash. After being recommended to audition, he got through the initial selection and attended a film workshop for the final candidates before being picked to play the lead role. Within two months of the release of his first film, Prince was offered Bus Stop by director Maruthi, and that film became a large commercial success.

Tamil
Action ,Thriller,
133
min
Aswathama
After learning his sister has been mysteriously impregnated, Gana sets out to hunt down the culprit as he discovers similar cases in the city..
Trailer Watch Now