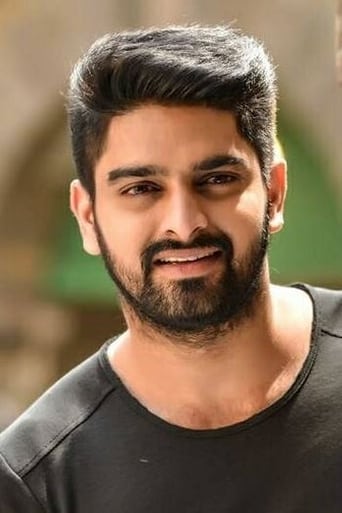 Naga Shourya Mulpuri is an Indian film actor known for his works in Telugu cinema. He made his debut with the 2011 Telugu filmCricket, Girls And Beer. He then made a cameo appearance in the National Award winning anthology film, Chandamama Kathalu. He then appeared in box-office hits such as Oohalu Gusagusalade and Dikkulu Choodaku Ramayya. 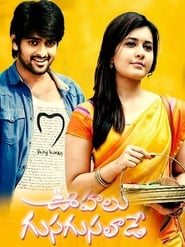 Tamil
Action ,Thriller,
133
min
Aswathama
After learning his sister has been mysteriously impregnated, Gana sets out to hunt down the culprit as he discovers similar cases in the city..
Trailer Watch Now

Hindi Dubbed
Romance ,Drama, Action,
113
min
Kathalo Rajakumari
Arjun is a superstar, famous for his roles as a menacing villain in many films. Shourya is an actor who doesn't get enough recognition despite playing...More.
Trailer Watch Now