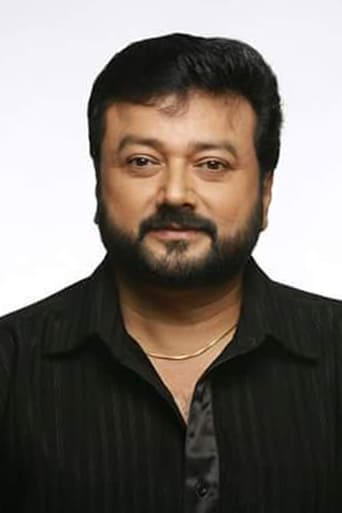 Jayaram Subramaniam (born 10 December 1965), commonly known as Jayaram, is an Indian film actor who predominantly works in Malayalam films, and at times in Tamil films. He is also a chenda percussionist and mimic artist. He has starred in over 200 films. In 2011, he was awarded the Padma Shri by the Government of India for his contribution towards the arts. 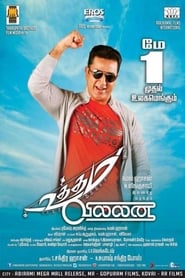 Tamil
Romance ,Drama, Comedy,
173
min
Uttama Villain
Superstar Manoranjan learns that he has only a few days to live and approaches his mentor, director Margadarisi to direct his next project — a folkl...More.
Trailer Watch Now Hindi Dubbed
Action ,Thriller,
165
min
Thuppakki
An army captain is on a mission to track down and destroy a terrorist gang and deactivate the sleeper cells under its command..
Trailer Watch Now

Hindi Dubbed
Comedy ,Family, Horror,
145
min
Aadupuliyattam
A man and his family move into a house haunted by the spirit of an ancient queen..
Trailer Watch Now