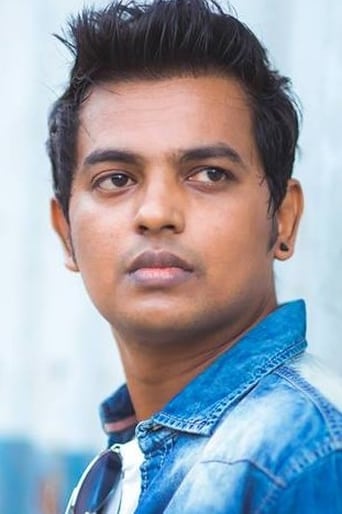 Vijay Kumar is an Indian film actor, writer, director and producer. His directorial debut, Uriyadi, a political thriller set in the 1990s, was released in 2016 to high critical acclaim and was lauded as one of the best political thrillers in Tamil cinema. Vijay, who is also the lead actor and background music scorer of the movie, has since been widely appreciated. As of September 2018, Vijay Kumar has begun working on his highly anticipated next project, Uriyadi 2.

Tamil
Thriller ,
103
min
K-13
While partying with his friends on a night, a young man bumps into a beautiful young woman. What first looks like a one night stand soon turns into a ...More.
Trailer Watch Now

Tamil
Comedy ,Drama,
138
min
Naan Sirithal
A man suffers from a condition where he laughs uncontrollably under stressful conditions and it causes a lot of trouble for him until he seeks a stron...More.
Trailer Watch Now

Bollywood
Mystery ,Drama,
97
min
Halahal
The Murder of a college girl morphed into a suicide takes Dr. Shiv on a journey to dig the truth out of his daughter's murder..
Trailer Watch Now