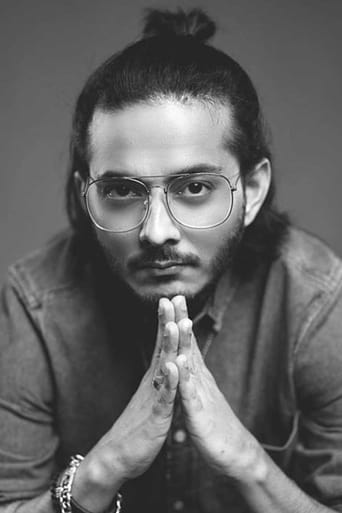 From Wikipedia, the free encyclopedia. Tanishk Bagchi is an Indian music producer, composer, singer and lyrics writer. Hailing from Kolkata, Bagchi was born to musicians Nandakumar Bagchi and Sharmistha Das. He attended Frank Anthony Public School and Scottish Church Collegiate School, Kolkata. He won the IIFA 2018 for best music composer for the film Badrinath Ki Dulhania. He made his debut in Bollywood with the song "Banno" composed with Vayu Srivastava from the film Tanu Weds Manu Returns in 2015. Before composing for films, he produced and arranged music for TV shows. Since then, he has composed several hit songs including the Badrinath Ki Dulhania title track. He recently won the Zee Cine Award for Song of the Year for his song Baarish. Later he released his single "Khud Se Zyada" with the independent record label Vyrl originals as a singer-songwriter.