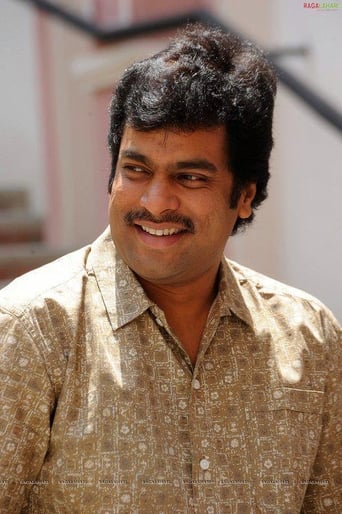 Harsha Vardhan is an Indian film character actor, comedian and screenwriter known for his works predominantly in Telugu cinema. He is also known for his works in a few Tamil, Malayalam, Hindi language films, and on Television. He is known for his performance in Telugu TV serials such as Ruthu Raagalu and Amrutham and has appeared in more than thirty films in a variety of roles. He turned into script and dialogue writer with the Telugu hits Gunde Jaari Gallanthayyinde and Manam.

Hindi Dubbed
Drama ,Romance,
172
min
Leader
Upon the death of his father, Arjun Prasad campaigns to become the CM of Andhra. He hopes to eradicate corruption from Indian Politics..
Trailer Watch Now