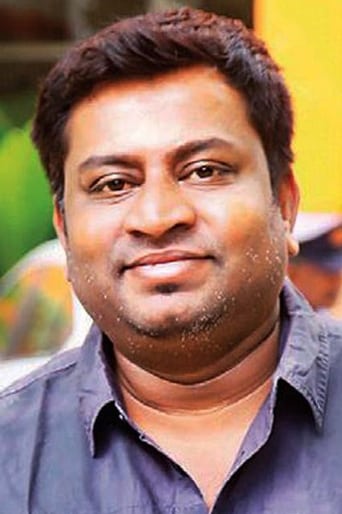 Kuchipudi Latha Praveen popularly known as Praveen K. L. is an Indian film editor, from Andhra Pradesh, working primarily in the Tamil film industry. After working under Balu Mahendra for his television series, Kadhai Neram, he shifted to feature films and has mostly worked together with N. B. Srikanth on several successful Tamil films, most notably for Venkat Prabhu's directorials. He has completed 50 films so far in four languages. He is based in Chennai and Singapore. The duo won the Tamil Nadu State Film Award for Best Editor in 2008 for Saroja. He also won National Film Award for Best Editing for his work in the Tamil film Aaranya Kaandam.