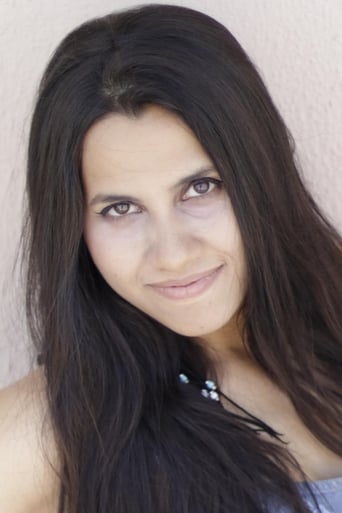 Nikhita Gandhi (born 2 October 1991) is an Indian playback singer who has worked in Indian films in four different languages. She has worked on Tamil, Hindi, Telugu, Bengali, and Kannada film projects. She sang as the face of Deepika Padukone in Raabta for the title track "Raabta". Her song " Ullu ka Pattha" dual with Arijit Singh from the film Jagga Jasoos is a hit song. She sang for Sachin: A Billion Dreams, Chef, Jab Harry Met Sejal, and Ittefaq. She also sang a Bengali song "Mithe Alo" with Atif Aslam for Cockpit.