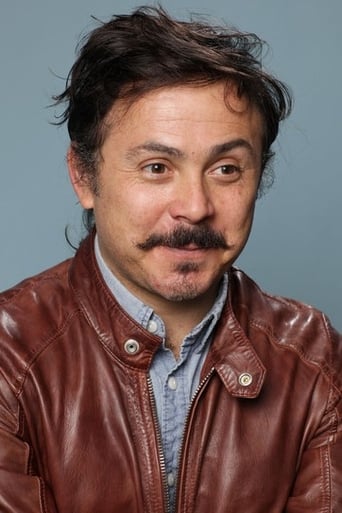 Obtained his masters degree in directing at the American Film Institute in Los Angeles. In 2006 he premiered his first feature film, Drama/Mex, at Cannes's Semaine de la Critique, as was Naranjo's second film of 2008, I’m Gonna Explode. In 2011, he directed the critically acclaimed Miss Bala (2011).