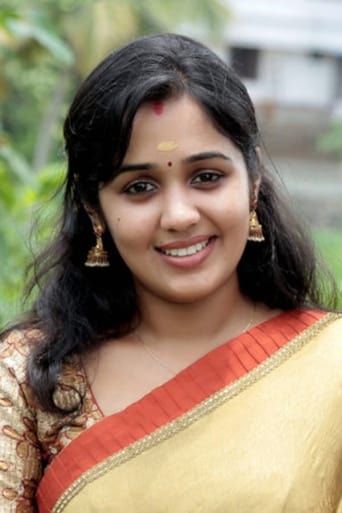 Ayilya Nair (born 29 March 1987), better known by her stage name Ananya, is an Indian film actress, who appears in Malayalam, Tamil and Telugu films. She made her acting debut in Malayalam with Positive (2008) and debuted the following year in Tamil with Naadodigal, which emerged a critical and commercial success. She currently has a list of films in her hands in Malayalam and Tamil. Horror
Horror ,Thriller,
130
min
Ghost
The story of the film follows Karan Khanna, a politician of Indian origin in the United Kingdom, who is accused of killing his wife. He tells his lawy...More.
Trailer Watch Now