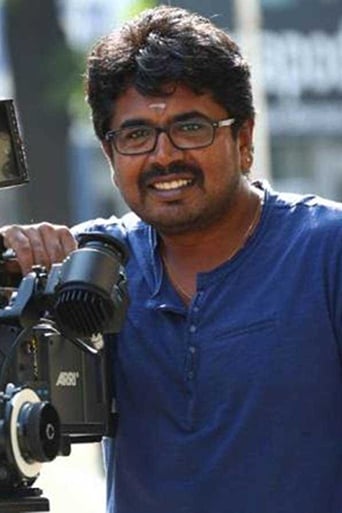 Vetri is an Indian cinematographer, who has worked in the Telugu and Tamil film industries. Vetri made his debut as a cinematographer with the action drama Thenavattu (2008), before working on the comedy Maasilamani (2009) and the successful horror film, Muni 2: Kanchana (2011) with Raghava Lawrence. Vetri has often collaborated with director Siva and has been a part of his Telugu films, Souryam (2008), Sankham (2009) and Daruvu (2012), as well as his Tamil films with Ajith Kumar, Veeram (2014) and Vedalam (2015). The pair had earlier studied together at Adayar Film Institute.