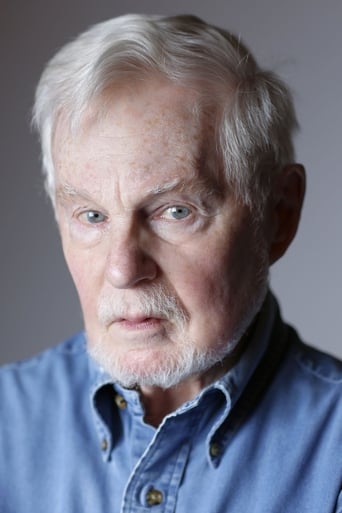 From Wikipedia, the free encyclopedia. Sir Derek George Jacobi, CBE, (born 22 October 1938) is an English actor and film director. A "forceful, commanding stage presence", Jacobi has enjoyed a highly successful stage career, appearing in such stage productions as Hamlet, Uncle Vanya, and Oedipus the King. He received a Tony Award for his performance in Much Ado About Nothing. His stage work also includes playing notable historical figures such as Edward II, Octavius Caesar, Richard III of England, and Cyrano de Bergerac. In addition to being a founder member of the Royal National Theatre and winning several prestigious theatre awards, Jacobi has also enjoyed a successful television career, appearing in the critically praised adaptation I, Claudius, for which he won a BAFTA; the titular role in the acclaimed medieval drama series Brother Cadfael, and Stanley Baldwin in The Gathering Storm. Though principally a stage actor, Jacobi has appeared in a number of films, such as Henry V (1989), Dead Again (1991), Gladiator (2000), Gosford Park (2001), The Golden Compass (2007), The King's Speech (2010), and the forthcoming Hippie Hippie Shake. Like Laurence Olivier, he holds two knighthoods, Danish and British. Description above from the Wikipedia article Derek Jacobi, licensed under CC-BY-SA, full list of contributors on Wikipedia

Hollywood
Drama ,Romance, War,
134
min
The History of Love
The story of a long-lost book that mysteriously reappears and connects an old man searching for his son with a girl seeking a cure for her mother's lo...More.
Trailer Watch Now